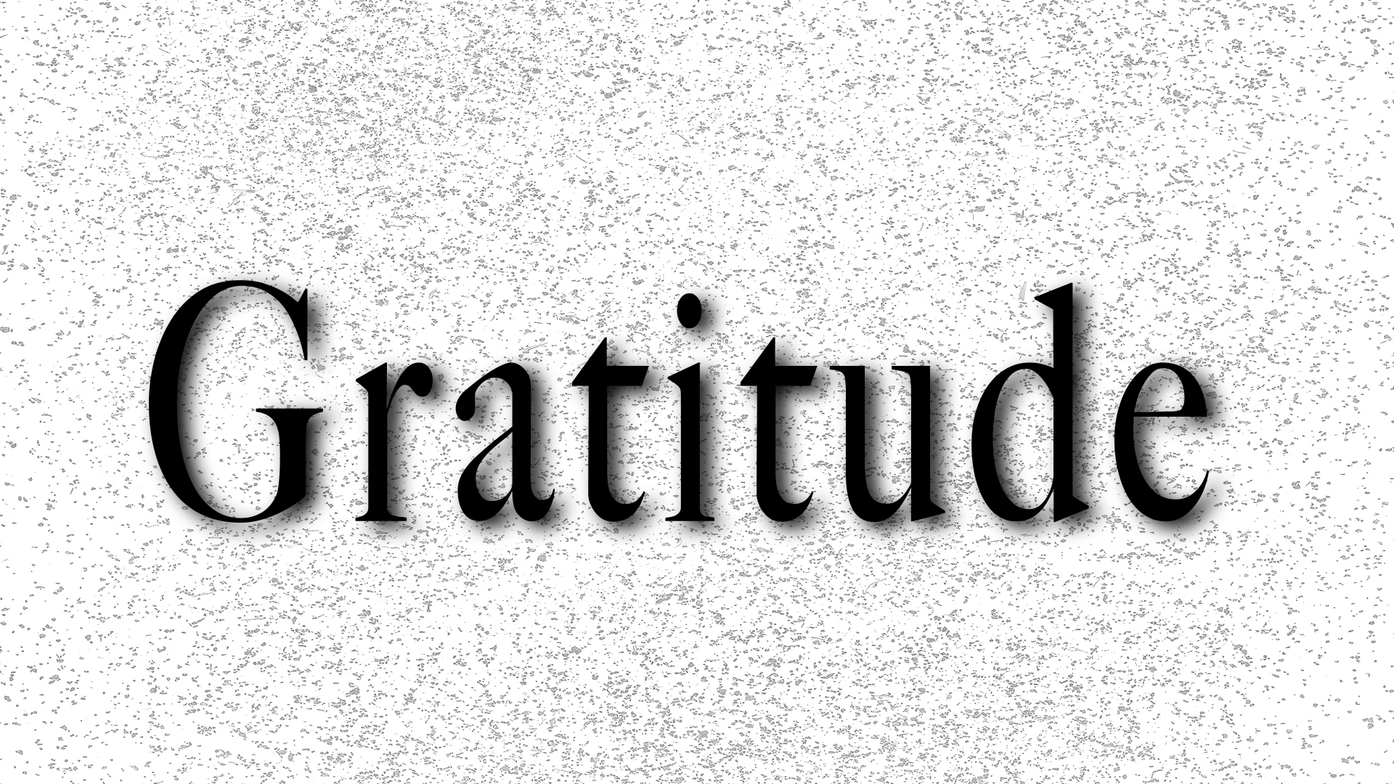 I am typically a person who tries to think things through. “Tries” being the keyword there. I like to have plans. I like to execute those plans to the best of my ability. This past week, I found myself in a weird place where I didn’t have a plan. Usually, I have the songs we are going to sing on Sunday planned out by the previous Monday. There are several reasons for that goal. One reason is that we have band practice on Tuesday nights. I like to try and get things in early so everyone has at least a day to listen to the songs and remember how they go. This week, however, I found myself getting off work at 5 pm on a Tuesday without having any real semblance of a plan. So, I did the only thing I know to do when I find myself in these situations. I load up my Worship Music playlist and I drive. I use that playlist to not only listen to great music but to listen for songs that stick out. Sometimes it’s a theme that sticks out or a phrase in a song. My goal is to just listen to what the Lord has for me. That is typically where I do my best planning. But I usually do it a couple of days before band practice instead of on the way to band practice. I still had a solid hour to get a plan together, so in my mind, we would just run some older songs that we know well and call it a night. That was the plan. That isn’t what happened.

For the last few months, I have been toying with the idea of bringing a new song to the church. It is a great song, I just hadn’t felt like it was time yet. It’s like I was waiting on something. I couldn’t tell you what I was waiting for or what I needed to see or hear to know when the time was right, but it wasn’t. So here I am, skipping song after song trying to find something that jumps out at me, and the song Gratitude by Brandon Lake comes on. It is one of those songs I haven’t been able to skip since it came out. This song has moved me to tears time and time again. It is truly beautiful. So I listened to it. When the song ended, I realized that the next song in my cue was a different version of the same song. The Lord had my attention.

In no way was it practical or smart for me to plan this song for Sunday. Keep in mind, I haven’t shown this song to the band at all. For all I know, they had never heard it. This has been something that I have kept in the back of my mind and hadn’t shared with anyone. But I felt that unsettling nerve that comes when I know I am about to do something that doesn’t make logical sense. For some reason Sunday was it. I brought the song to the team that was going to be there on Sunday. Most of them were familiar with it, and we went for it. The overwhelming drive that I saw out of the band had me smiling all night. They were excited, and I am excited to bring this song to you.

I love the stories of how songs make their way on our setlist, but I love sharing with you why I think these songs are worth singing even more. This song is one that holds so much value. I’ll share with you the first verse.

All my words fall short
I got nothing new
How could I express
All my gratitude?

There is something so powerful about this to me. I am so thankful for what the Lord has done for me that I can’t put it into words. I can’t create something or bring something to express my gratitude properly. Even the songs we sing fall short. But I love the Chorus.

Yes, our words fall short. Yes, our songs end. But we will throw up our hands and praise Him over, and over, and over again because He is worthy of it. Sometimes all we have isn’t a lot but all we have is all He wants. Taking that small step of faith and saying “you know what, I am going to give everything I have, mind, soul, and strength to the Lord,” is all He asks. So, whatever that step looks like today, I challenge you to take it. Let go of whatever you are holding on to and cast it on the Lord. It’s easier to throw your hands up and praise him when you aren’t holding anything.